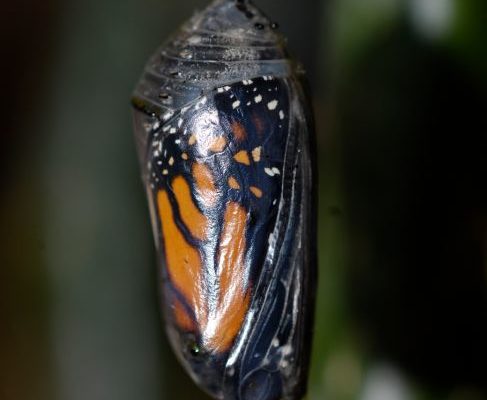 Citizen science has become more accessible in recent years as the Internet allows for large-scale collaborations around the globe. The idea behind citizen science is rather simple: there is power in numbers. There are countless projects wherein the general public can participate in collecting and analyzing data as part of collaborative projects with scientists.

Citizen science can be particularly useful in studying migratory species, like the monarch butterfly, which migrates across the Americas in response to temperature changes throughout the year. The monarch butterfly is an important migratory pollinator, and is the subject of many current studies. As pollinators, the conservation of butterflies — much like honeybees and other key pollinators in North America — is vital to the agricultural industry and the promotion of biodiversity.

There are many great projects available that allow volunteers and non-scientists to contribute by collecting field data and reporting observations of the butterflies year-round. One such project, based out of the University of Minnesota, is the Monarch Larva Monitoring Project, which aims to collect long-term data on the larval monarch populations and milkweed habitat. Another project, called Monarch Watch, based out of the University of Kansas, involves volunteers who assist in tagging individual butterflies by placing small stickers on the butterflies This gives researchers insight into the geographic distributions, timings, and origins of monarchs that migrate to Mexico.

Observing species in the wild provides unique insights that are not discoverable by laboratory-based studies. With the advent of large collaboration efforts involving both citizens and researchers, we can produce much larger and more useful datasets of field observations. I implore you to look for opportunities to contribute to any conservation projects that interest you.

Here is an article about citizen science phone apps:

8 Apps That Turn Citizens Into Scientists