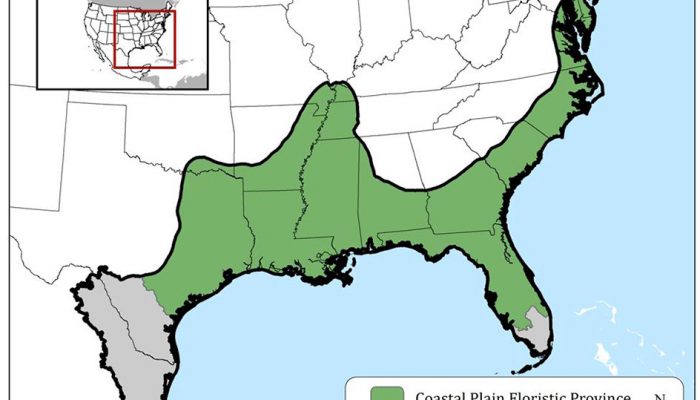 Reduction of biodiversity is a universal problem, but in Southeast Asia, this issue is particularly rampant. This hotspot, known for its concentration and diversity of species, contains 20% of all of the global plant and vertebrate species. Yet it is simultaneously experiencing one of the highest rates of environmental destruction.

Within the next decade, nearly 98% of the Southeast Asian forests are projected to be destroyed, which will have monumental effects on biodiversity. This rapid deforestation can be largely attributed to the conversion of forests into agricultural lands that support upwards of 86% and 87% of the global supply of palm oil and rubber. In the next seven years, the areas being cleared for this production are expected to nearly double from 4.3 to 8.5 million hectares to compensate for the growing demand. In addition, this habitat loss is a consequence of mining, drainage, and illegal hunting, problems that continue to plague the region. The effects of habitat loss in Southeast Asia have already been detrimental, as shown by the experiences of intertidal wetland populations. With 45% of wetlands already destroyed in Southeast Asia, 50 million birds currently struggle to breed and migrate, and this figure is increasing at a rapid rate.

Moving forward, the largest hurdles to overcome biodiversity and habitat losses will be garnering citizen support for conservation efforts, as there has historically been a generalized apathy by the Southeast Asian populations towards these issues. The larger question is whether or not conservation efforts are too late. With so much environmental damage already done, is it reasonable to expect conservation efforts to pick up momentum and truly reverse the crisis?