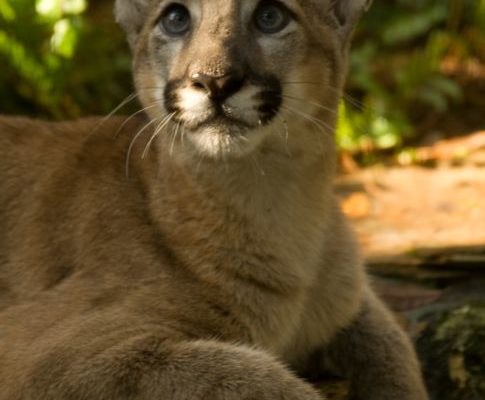 Abstract: In archaeology, digital data comes in many different forms that serve different purposes. Most data still remain isolated, usually trapped on the hard drives of individual investigators. Even if data do enter repositories, idiosyncrasies in data formats, data models, and vocabularies mean data typically lack connection with other datasets. Researchers have long recognized these problems, leading to the perennial call for archaeologists to adhere to common “standards.”

However, archaeology is a dynamic field, with evolving research designs and theoretical priorities. We will achieve little if we sacrifice interpretive freedom at the altar of (apparent) interoperability by imposing standards that codify certain models and perspectives that should be contested. Instead, meaningful interoperability can be achieved in a more “bottom-up” manner, through modes of data publishing that make meaning more explicit and formally described.

Bios: Eric C. Kansa guides research and development for Open Context and manages the technical aspects of data publishing and archiving, including systems interoperability, data integration, and indexing. His research explores data informatics, data policy, ethics, and professional context of the digital humanities. He has a Ph.D. in Anthropology, and archaeological field experience in the Near East, Egypt, Italy and North America. In 2013, President Obama recognized Eric as a White House “Champion of Change” for his advocacy and policy work in promoting scientific open data.

Sarah Whitcher Kansa is Director of the Alexandria Archive Institute, the non-profit organization that supports Open Context. She provides overall project management for data publications in Open Context, as well as data editing and review, collaborations with other publishers, and peer-review. She has a Ph.D. in archaeology and has spent 20+ years conducting zooarchaeological research in the Old World. Sarah is the current Vice President of the International Council for Archaeozoology (ICAZ).

[Caption: Late Classic Maya clay figurine of a jaguar (Panthera onca) gnawing on a human limb, Popol Vuh Museum, Guatemala. Photo by Emery 2000. The jaguar was and is symbolic of kingship and godly authority for the Maya, and recent zooarchaeological and isotopic research has revealed that jaguars were traded from far afield, kept captive potentially for years, and fed on corn-fed prey such as dogs and rabbits, prior to their ritual sacrifice. This figurine suggests they may also have been fed human flesh.]