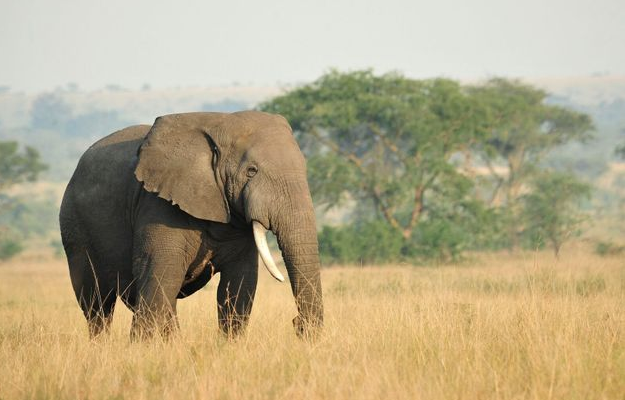 A new study in the journal Nature Climate Change estimates that 47 percent of mammals and 23 percent of birds on the International Union for Conservation of Nature’s Red List of Threatened Species have been negatively affected by our changing planet. This estimate is much higher than previous assessments. These results were garnered by reviewing published literature to identify mammals and birds for which there was evidence that they had already been impacted by climate change. The researchers then used this information to generate models looking for correlations between animal traits and their responses to climate change and also environmental variables. With these models the were able to assess how Red List species would be affected by climate change. Unlike other models that make predictions for 50 to 100 years, these researchers looked at what was likely happening right now. In an interview about the article in the Huffington Post one of the authors of the article, James Watson, said, “Nature is extremely resilient if you give it a chance, but the big thing is acting now, not in 20 to 50 years time. Not making climate change a future threat, but prioritizing climate-smart actions now. Because every day, every minute, that we delay, you lose those opportunities.”

Elephants were among the most vulnerable to climate change effects, the study found.