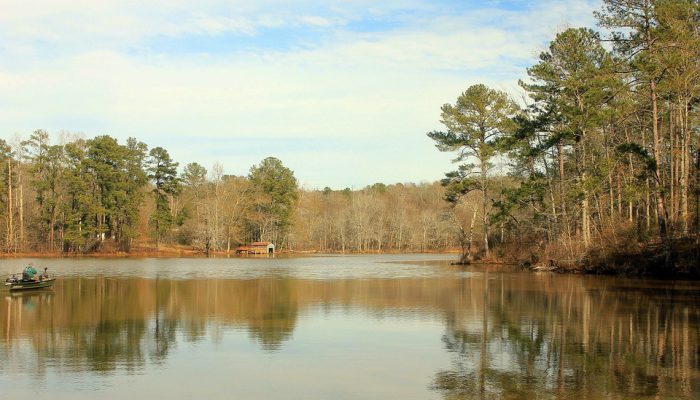 In 2015, the North American Coastal Plain was recognized by the Critical Ecosystem Partnership Fund (CEPF) as the 36th biodiversity hotspot in the world. To be so designated, an area must contain at least 1500 endemic species and have experienced 70% habitat loss. This region, which stretches over 1.13 million square kilometers throughout the southeastern United States, is home to 1816 endemic species and has suffered a whopping 85.5% habitat loss. It is one of the largest hotspots in North America, and it is especially known for its unique collection of frogs, freshwater fish, birds, and plants, and plants.

Throughout the region, Florida is the most biologically rich, and it is experiencing the fastest rate of habitat loss. Much of the loss is a consequence of urban sprawl, rising sea-levels, and the destruction of dispersal corridors. To overcome this loss, the CEPF offers several solutions: prioritization of reducing sprawl; identifying micro-hotspots to further protect these populations; restoring movement corridors and mimicking natural disturbances, such as controlled fires.

The Florida Forever Conservation Fund, which was voted into existence by Florida residents in 2014, is designed to support the efforts identified by the CEPF. This fund designates billions of dollars towards conservation efforts through the year 2034. Though this mandate is a great start towards preserving the richness of diversity, further improvement is necessary. The Florida Department of Environmental Protection states that this money has gone towards the protection of 718,126 acres of land, including 572,540 acres that are specifically designated to have rare and endangered species. However, outside critics have stated that the majority of the funds go towards administration and operating efforts, as opposed to tangible conservation efforts. In addition, the area of protected land is minimal in regards to the total area encompassed by the hotspot, leaving many species still vulnerable to the risk of habitat loss. Moving forward, the challenge facing conservationists is how to best maximize provided funding and utilize additional resources. A great amount of work lies ahead, and it is the duty of conservationists, residents, and lawmakers alike to come together to contribute to a solution. For now, the recognition of this region as a biodiversity hotspot serves as a strong call for action for preservation.

Note: The Critical Ecosystem Partnership Fund (CEPF) is a joint initiative of l’Agence Française de Développement, Conservation International, the European Union, the Global Environment Facility, the Government of Japan, the MacArthur Foundation and the World Bank.